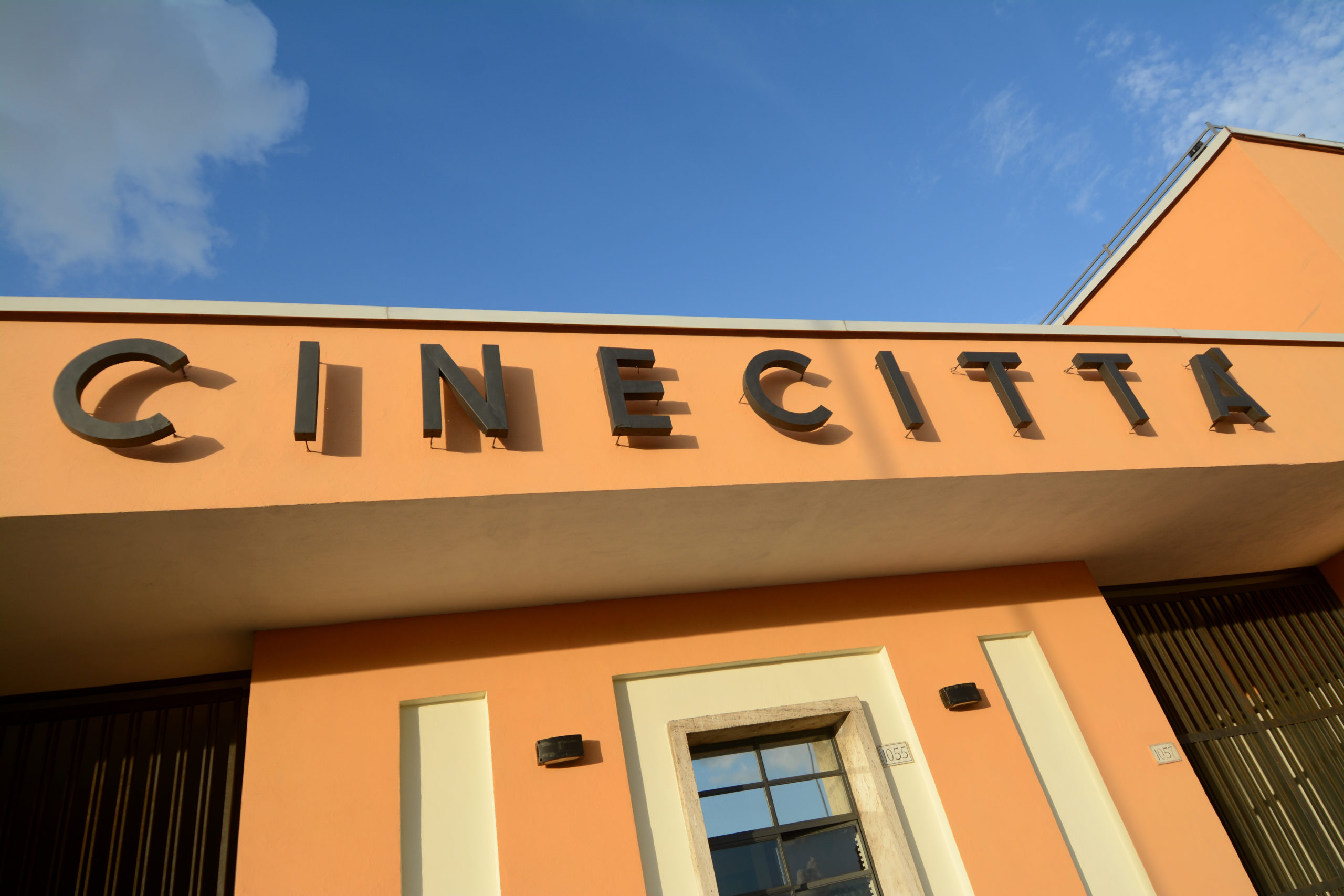 Cinecittà Studios are the largest in Europe and are the second in the world after those in Hollywood. Image: EnricoAliberti ItalyPhoto/Shutterstock.com

A HUGE fire erupted inside the Cinecittà Studios in Rome on Monday, August 1. Several sets at the iconic studios are said to be on fire.

The fire broke out at Cinecittà Studios in Italy’s capital of Rome at around 3.30 pm and fire crews are currently onsite battling the blaze. Cinecittà Studios, with an area of 400,000 square metres (99 acres), is the largest film studio in Europe.

According to early reports, firefighters are working not only to try to extinguish the flames but also to protect studio facilities not yet affected by the blaze.

The set of ‘Renaissance Florence’ is currently on fire while the set of The Young Pope 2, the series by Paolo Sorrentino, is apparently burning.

The flames are said to also be of serious threat to the Big Brother house.

“Fire in the Studios of Cinecittà,” another said.

Another added: “Fire in the Film Studios of Cinecittà, columns of smoke visible from all over Roma.”

There have been no injuries reported. Three fire brigade teams are currently at the scene.

Cinecittà Studios is considered the hub of Italian cinema after being constructed during the Fascist era as part of a plan to revive the Italian film industry.

More than 3,000 movies have been filmed there, of which 90 received an Academy Award nomination and 47 of these won it.

In the 1950s, the number of international productions being made there led to Rome being dubbed “Hollywood on the Tiber.”

“But what are the Cinecittà studios on fire?” another person on Twitter said.

The fire at the studios comes weeks after Italy battled blazes in woodlands and forest areas.

Fire rescue crews tackled huge forest fires that broke out in the hills of Massarosa, a municipality in the province of Lucca, Italy late on Monday, July 18 and which continued into Tuesday, July 19.