What not shaving my legs taught me about bodily autonomy 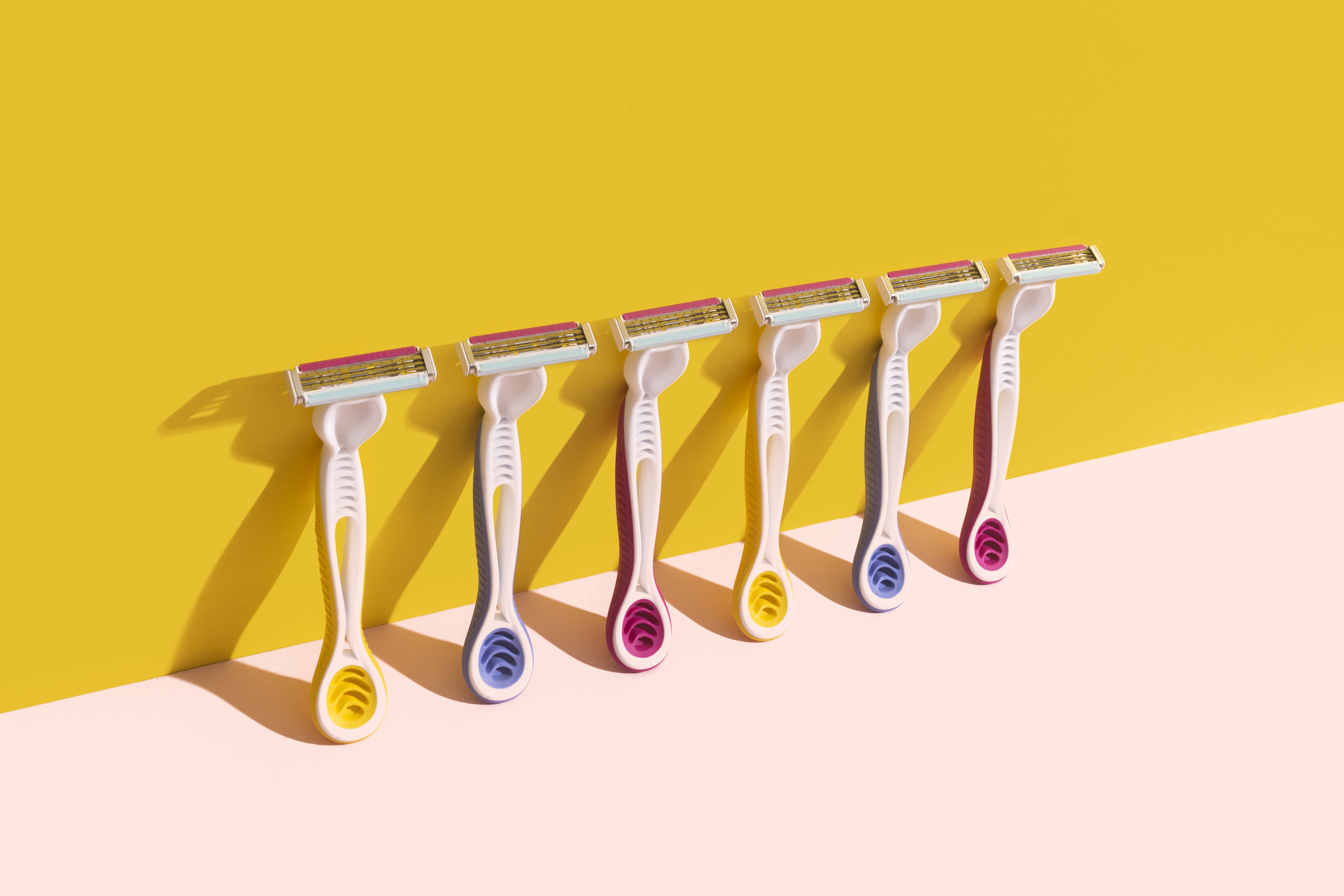 Earlier this summer, I stopped shaving my legs.

It started because of stress: I had had a rough week at work, and I forgot to shave. Then the rough week turned into two. By that time, the stubble on my shins was half a centimeter long. I had no idea how much longer it would grow.

In the harsh bathroom light, looking at my fluffy legs, I felt like I was missing a critical piece of information about my body. In the two decades since I’d hit puberty, I hadn’t let my leg hair grow out once, not even during the pandemic.

It was time to change that.

What I didn’t expect was the question I actually received: “What does your boyfriend think?”

Like most cisgender women, I had been expected to shave since my leg hair began growing. For me, that started around 12. In the nearly 18 years since, shaving had turned into a twice-weekly ritual.

While I’d never really enjoyed shaving, I liked the way my legs looked without hair. Particularly as a teenager, bare legs let me pretend that I had control over my changing body — they made me feel like a kid again. At the time, I was repressing my bisexuality. The last thing I wanted was to grow up: I knew that as I got older, I’d have to process my sexuality. Smooth legs let me act otherwise. They made me feel safe.

By this summer, at age 29, my feelings about growing up had understandably changed. And maybe that meant it was also time to change how I viewed my body. The night I noticed my leg stubble, I decided to experiment with not shaving.

My plan: I wouldn’t remove my leg hair until it stopped growing. I’d measure it, maybe take a photo as evidence and then return to life as usual, knowing a bit more about my anatomy.

Playing the role of an amateur scientist, I even came up with hypotheses: I predicted that people would laugh when I told them what I was doing. That’s what they’d done for my previous experiments, which had ranged from How long can I go without upgrading to a smartphone to what’s the best gas mileage I can get with a 20-year-old car? Then, once they’d had their chuckle, I figured everyone would ask, “So … how long did it grow?”

What I didn’t expect was the question I actually received: “What does your boyfriend think?”

The first time someone asked, I wrote it off as a fluke. I didn’t need my boyfriend’s permission to grow out my leg hair. It was my body, and therefore my choice. But then everyone else asked the same question. The data clearly demonstrated that this was a pattern.

The truth was, I didn’t know what my boyfriend thought about my hair experiment. He’d been away on a trip when I stopped shaving, and then he wasn’t feeling well, so I hadn’t seen him since I started growing it out.

When I told people that, the conversation ended. No one asked about me — how long it had been; why I was doing this; how I felt about having fuzzy legs and breaking a cultural norm.

In her 2015 book, “Plucked,” Rebecca Herzig noted that hair removal as we know it has existed for about a century. That observation was also made in a study of the same year from the Netherlands, which argued that in those 100 years, body hair “has become a taboo for women.” A 2005 study from the U.K. noted that the removal of women’s body hair “is part of … producing an ‘acceptable’ femininity.”

Having leg hair certainly seemed unacceptable to those around me. Friends and family pushed back harder against my not shaving than against my sexuality when I’d first come out. The message? I didn’t need anyone’s blessing to be bi, but apparently I should’ve gotten my boyfriend’s OK to have hairy legs. The pushback made me feel like I’d done something wrong. It implied that I wasn’t allowed to make decisions about my body on my own, that I needed my boyfriend’s approval even to experiment.

The growth stopped around day 21. The final length of my leg hair, after 27 days, was one centimeter. Though I got the answer to my initial question, the experiment left me with so many more.

Who needs permission to act — and from whom is it obtained?

In what ways is body hair a microcosm of these other, more dire injustices?

From there, I wondered how the idea of needing permission to change my shaving practices relates to other patriarchal issues. No one is dying over leg hair, but there are racist beauty standards to contend with, not to mention the wage gap, a lack of queer and trans rights and a dearth of abortion access, all of which minimize different groups and limit their authority over their bodies and lives.

In what ways is body hair a microcosm of these other, more dire injustices?

My experiment was small and somewhat silly, but its implications are far-reaching. Even in the 21st century, the cultural expectation was that my body hair choices should be dictated by the men in my life.

Which leaves me with one final question: How can we give agency to the groups routinely denied it? The sooner we answer this, the better.

Natalie Schriefer, MFA, is an academic editor. Her writing often focuses on pop culture, sexuality and coming of age.