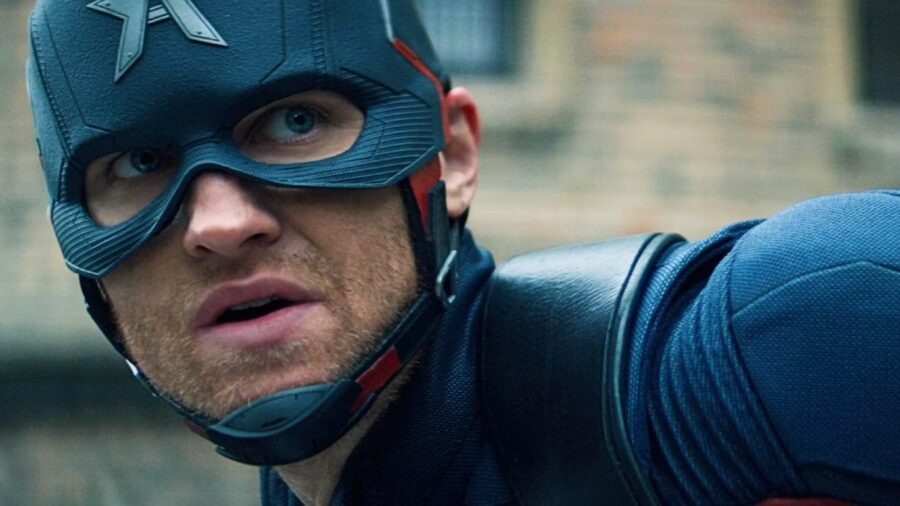 By Douglas Helm
| Published 2 days ago

Marvel dropped a huge bombshell at San Diego Comic-Con this year, as they not only revealed all of their Phase 5 projects but the titles of the next two Avengers movies in Phase 6. One of the most anticipated announcements was the Thunderbolts movie, which is set to cap off Phase 5 of the MCU. Presumably, its placement at the end of a Phase means that it will be a pretty important part of Marvel’s ongoing story. Naturally, fans are wondering who will be a part of the Thunderbolts team and Wyatt Russell’s U.S. Agent seems like a shoo-in.

However, the actor himself hasn’t been given the details yet, as he talked with The Digital Fix, saying “I’m still waiting. I know they’re doing it. I know that they’re planning it. I gotta imagine that there’s something in there for me. But yeah, until you get that true actual prompt, like, ‘Okay, this is your start date. And this is when you’re coming, and this is when you rent your house, and this is when logistically you need to start setting up to do these things.” Since Thunderbolts comes out in 2024, it’s certainly possible that Marvel hasn’t approached Russell yet, even if he is in the movie.

If you’re unfamiliar with the Thunderbolts, they’re a team of anti-heroes, with a rotating roster of members that often consist of reformed supervillains. In The Falcon and the Winter Soldier, we met Wyatt Russell’s John Walker as he was given the title of Captain America by the U.S. Government after Anthony Mackie’s Sam Wilson declined to take up the shield. While Sam eventually ends up suiting up as Captain America by the end, Walker lets the pressure get to him and kills a Flag-Smasher, leading him to get discharged from the military and stripped of his Captain America title. However, he’s approached by Julia Louis-Dreyfus’ Contessa Valentina Allegra de Fontaine, who offers him a uniform and codename as U.S. Agent. Contessa Valentina Allegra de Fontaine also happens to be Yelena Belova’s handler (Florence Pugh), leading people to assume she’ll be a part of Thunderbolts as well.

Another obvious piece of the puzzle for Thunderbolts is Daniel Bruhl’s Baron Zemo, who also appeared in The Falcon and the Winter Solider. Zemo is the original leader of the Thunderbolts in the comics and he fits the title of anti-hero perfectly, often operating in very morally grey areas. It doesn’t seem like a coincidence that Captain America: New World Order will take place right before Thunderbolts, as Zemo and U.S. Agent are closely tied to Sam Wilson’s character. While there’s no certainty that Wyatt Russell will appear in Thunderbolts, the combination of these factors make it seem like a pretty safe bet. The only other thing we know about Thunderbolts is the rumors that Jake Schreier will direct and that Eric Pearson is writing the script.

Of course, we’ll have plenty of time to find out more, as Thunderbolts’ July 26, 2024 release date is quite a ways away. There’s a chance we could even see Wyatt Russell in one of the many MCU projects before then. In the meantime, you can catch the latest entry to the MCU with Thor: Love and Thunder currently in theaters and the upcoming She-Hulk series on Disney+ in August. Also, make sure to catch the conclusion of Marvel’s Phase 4 when Black Panther: Wakanda Forever hits theaters in November.

A couple turned themselves in to...
Read more
World

Out of these 30 venues, 24 received top marks, while no outlet was graded at lower than a three. The following ratings have been...
Read more

A couple turned themselves in to...
Read more
World